The Duke and Duchess of Cambridge and Prince Harry are to attend a private service to re-dedicate the grave of Princess Diana. 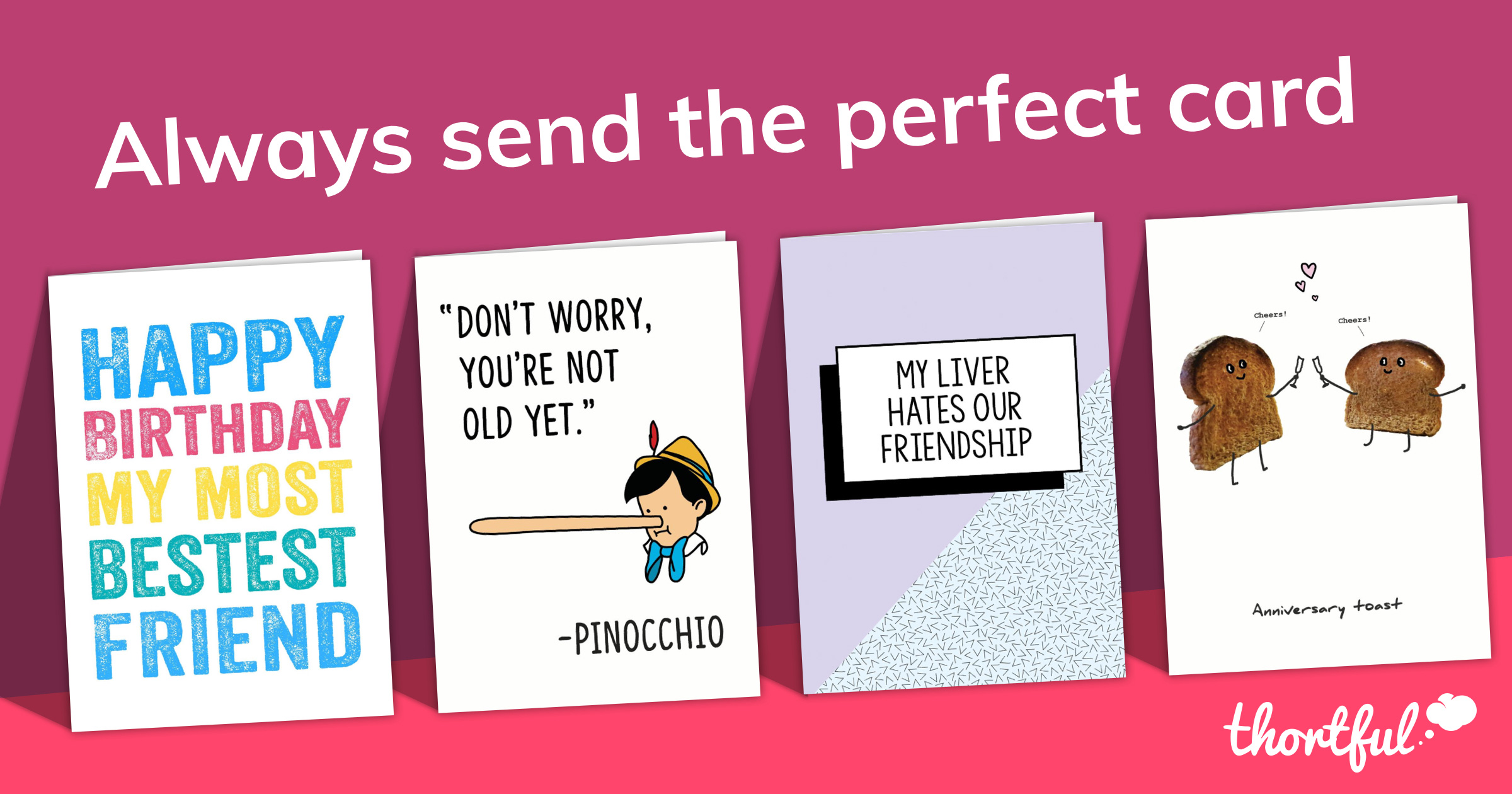 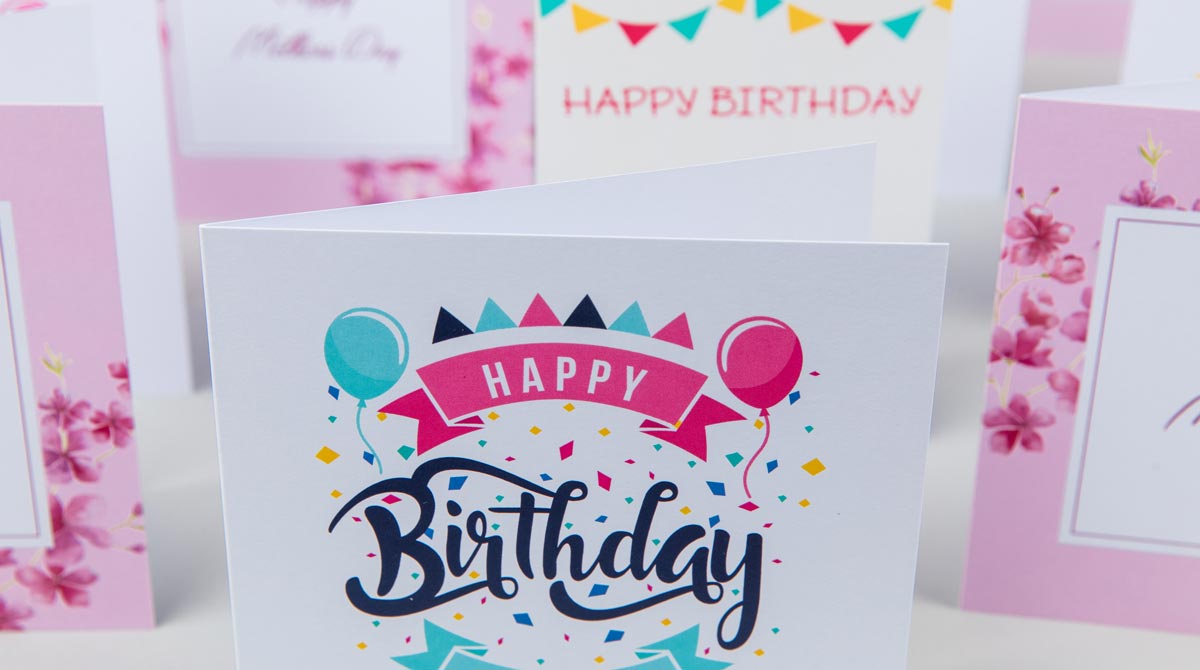 Diana is buried in the grounds of Althorp House in Northamptonshire and the service will be held on Saturday, which would have been her 56th birthday.

Kensington Palace said in a brief statement: ‘The service, which will fall on what would have been the Princess’s birthday, will be conducted by The Archbishop of Canterbury and attended by her family.’

Diana is buried in the grounds of Althorp House in Northamptonshire and the service will be held on Saturday, which would have been her 56th birthday

Princess Diana died in August 1997 in a car crash in Paris at the age of 37. Saturday’s service comes just over a month before the 20th anniversary

The re-dedication of Diana’s grave comes a few months before the 20th anniversary of her death.

William was 15 and his brother Harry just 12 when their mother was killed in a car crash in Paris on August 31, 1997, a death that shocked the world.

The royal brothers are commemorating the anniversary by commissioning a statue of their mother which will stand in the public gardens of her former home, Kensington Palace in London.

And the Diana Award – a charity established to promote the Princess’s belief in the positive power of young people – is staging a year-long celebration of her qualities of kindness, compassion and service.

Prince Harry, and the Duke and Duchess of Cambridge will be at Saturday’s service, on what would have been Diana’s 56th birthday

It is understood that William and Kate will be joined by their children Prince George and Princess Charlotte at the service and it is likely Diana’s brother Earl Spencer will lead his family.

The Most Rev Justin Welby, the Archbishop of Canterbury, will give the service

Diana is buried on an island in an ornamental lake known as The Oval within Althorp Park’s Pleasure Garden.

Countess Spencer, the Earl Spencer’s wife, has been overseeing an extensive redesign of the Oval Lake to honour Diana’s memory.

In an interview published by GQ magazine in May, Prince William spoke about the impact the death of his mother had on him.

‘It has taken me almost twenty years to get to that stage.’

And he continued: ‘I still find it difficult now because at the time it was so raw. And also it is not like most people’s grief, because everyone else knows about it, everyone knows the story, everyone knows her.

‘It is a different situation for most people who lose someone they love, it can be hidden away or they can choose if they want to share their story.’